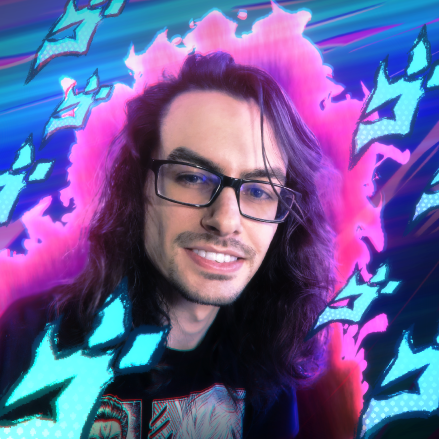 ● Q: When did you first realize that you wanted to work in animation?

○ I was big into drawing from an early age, and I got into acting as well, but it took more of a backseat to art. I took an early interest in Flash animation because of homestarrunner.com. I used to drive my parents crazy because I would memorize and recite the Strong Bad emails. I found the task of actually animating really daunting though, still do! But I think the “multi-discipline” identity I have where I enjoy a little bit of everything in the process is what led me to animation. Animation requires a bit of acting as well as drawing.

● Q: Who is your biggest inspiration?

○ Hmmm… It’s tough to pin it down to a “who”. I would say that I’m more inspired by pieces of things rather than the entire thing. I’m big into sound design, hearing a good sound really makes me think. Music similarly inspires me, I relate a lot to Baby Driver and coordinating life around music. I have a habit of listening to Devil Trigger from DMCV when I need to do something boring. I think it explains a lot about why I like to do VFX, I like punchiness. I’m really obsessed with Mick Gordon’s work, and how he crafts music to the identity and needs of the project while still being able to add the funk and punchiness that is so characteristic of stuff like DOOM or Killer Instinct.

● Q: What is your favorite animated movie/show?

● Q: What would you say to those who are not getting hired by a studio or having trouble
finding a job?

○ I would say that your struggles are not uncommon. I went on a search for two years straight trying to get a job. I even took a class in Houdini because it was in demand and related to things I already knew. But it was still a struggle because companies want to just pick people up and be assured that they will hit the mark they want out of the box. I don’t agree with this perspective, but if that’s the way things are, I recommend everyone picks up freelance work. I got my current job at Powerhouse because I started out as a freelancer (after sending my work to Mark Adams, who passed my information on, thank you Mark!) I proved my capabilities and got pulled on full-time. I used to say when I was trying to break in, “If someone would just give me a test, I would absolutely knock it out of the park.” And that’s what happened.

● Q: What are some stories of your path to art and animation?

○ Well the start of my job happened when I got After Effects as a kid because I watched Video Copilot tutorials around 2009. I’m a huge tutorial junkie. (Protip, the best tutorials are from the smallest channels.) It took me quite some time to realize how well I understood After Effects though, it comes naturally but I didn’t focus on it as a career until recently. When I took a really serious attempt at 2D animation was because someone I worked for on YouTube just told me to learn how to do it, and then I did. And I use all of that knowledge when working at Powerhouse. So those skills combined brought me to where I am now.

● Q: What type of equipment/software do you work on?

○ My personal computer has a GTX 1080 GPU, an Intel i7-5820 CPU, and 64 gigs of RAM. Software I use: After Effects, Blender, Photoshop, Premiere Pro (At work. At home I use Da Vinci Resolve for editing because Premiere is not nice to me).

○ Oh boy, so many. Color theory information is INCREDIBLY rare online, but the greatest resource I know is James Gurney. A lot of people like to cite his books, but the biggest treasure trove in my opinion is his blog, www.gurneyjourney.blogspot.com

For After Effects, you can’t go wrong with the OG Andrew Kramer: www.videocopilot.net

I got a lot of good tips out of VisionaryFire, some tricks I had never heard from anyone ever came from this channel: https://youtu.be/dThd183Kk30

I would also recommend for ANYONE who is trying to do specifically compositing for anime, that you look at OLM Open Tools: https://olm.co.jp/rd/technology/tools/?lang=en
These are free plugins you can use that will greatly help out your workflow and get you closer to that “modern anime look”.

● Q: What is the best part about your job and working at Powerhouse?

○ The best part is being so close to the final product. As a compositor you have a ton of say on how the production looks on the big screen. It’s also terrifying, but exciting because you get to watch everything come together. Also everyone loves you because you polish up their backgrounds/animation, and that’s always great 😉
PHA was a company I wanted to work at very badly, so it’s still kinda surreal to be working here. Whenever I see people talking about Castlevania now, it’s no longer as a fan. I’m like, “wait, that’s me? I’m a part of that now. Huh?” I’m obsessed with the art my coworkers do.

● Q: What is your favorite Powerhouse Project that you’ve worked on?

○ Well I’ve only done one so I can only say Masters of the Universe: Revelation hahaha. I got to have some freedom designing the effects I was assigned, so it’s pretty nice to look at the show and say “that part was my idea.” Also I really like magic; lightning and fire and energy is really fun to work on especially when the goal is to make them so rich with color.

● Q: Most challenging part of working at Powerhouse?

○ Will I get in trouble if I say working a regular schedule? I’m kidding. But I definitely liked having a more flexible schedule when I was freelancing and only worrying about deadlines. But now there are meetings and production changes and little things that you gotta take care of that you tend to sidestep while being on the outsourcing end.

○ I feel like the “cool” part of this question is harder to answer than the “funny” part. There are too many cool animation (compositing?) tricks to list here. The funniest part is that I get to do all sorts of tacky filters and effects on the animation and backgrounds, so I can bend and warp Prince Adam and Skeletor around with Puppet Pin into all sorts of very flattering poses. I can also retime the animation to make characters go “wa-wa-wa-wa-wa” and that’s a little too amusing.

● Q: If you could be any anime/cartoon character who would it be and why?

○ Okay this question could be seen as “what’s your favorite character” but I don’t know if there is an anime character I would WANT to be. Like, I like Dante from Devil May Cry, but he gets stabbed a lot. I like Killua from Hunter X Hunter, but he was tortured as a child and his family sucks.
I guess I would want to be Saitama from One Punch Man because he’s just vibing out. And he’s invulnerable to damage. 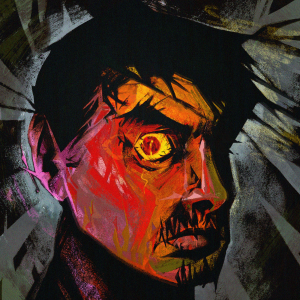 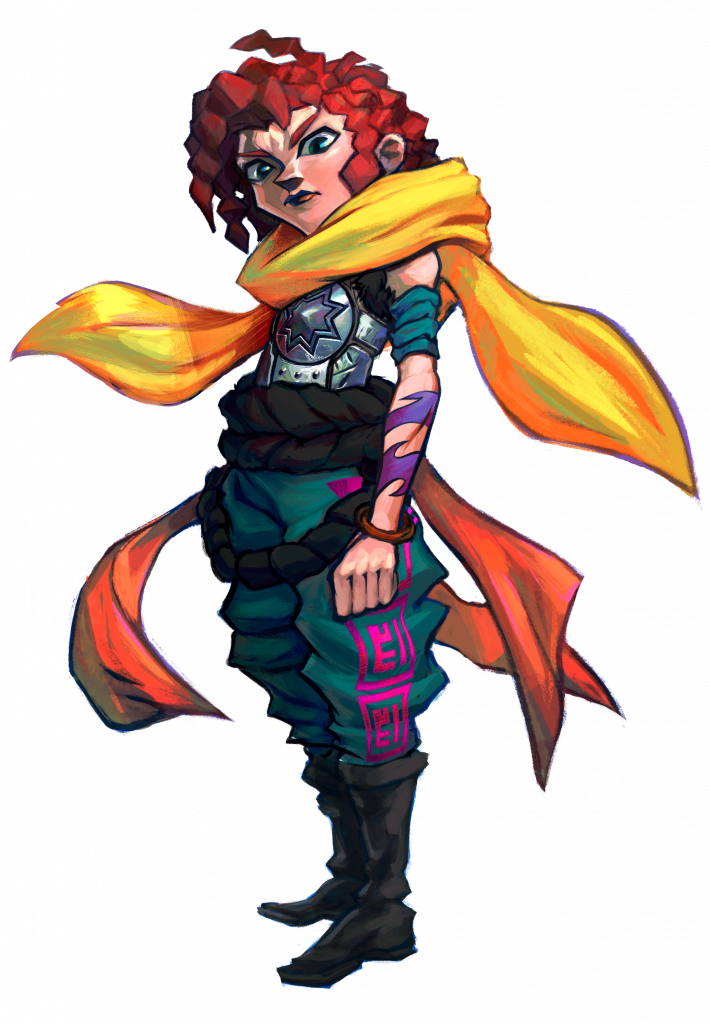