//After the success of the XBox LIVE version, Powerhouse Animation Studio was hired to work on a Facebook version of the popular game Risk: Factions. We have been partnering with the good folks at Electronic Arts for several years on the Risk IP. We worked on video game cinematics for the console version which released back in 2010. Since then we created piles of hilariously irreverent assets for the Facebook game which includes factions of humans, cats, robots, and of course, zombies. 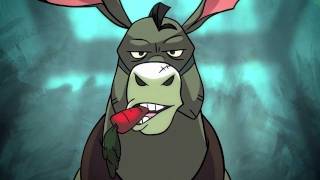 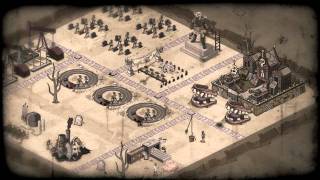 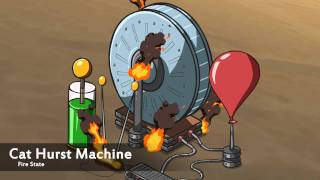 The Facebook and Xbox LIVE versions of Risk:Factions were very different. Though they featured the same set of animated characters that Powerhouse Animation assisted on concept and character design for, the Facebook game had many more creative animated game assets. Powerhouse was lucky enough to be given fairly free reign on these assets and created some pretty cool sprites for the series. Click on the examples to see more, you might just catch some zombies doing the dance from Thriller.