//In this sequel to 2010's popular Darksiders, players "follow the exploits of Death, horseman of the Apocalypse, as he strives to redeem his brother War." From THQ and Austin-based Vigil Games, Darksiders 2 features an epic narrative and phenomenal art from the legendary Joe Madureira. Powerhouse was entrusted with the task of creating several 2D cinematics for the game as well as assisting the Vigil team in storyboarding their 3D cutscenes. Buy it today for XBOX 360, Playstation 3 or PC! 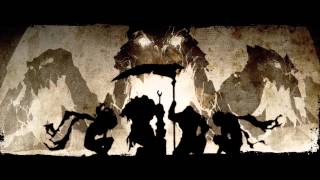 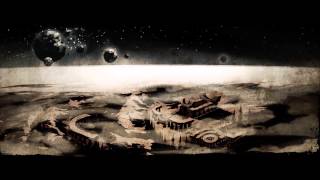 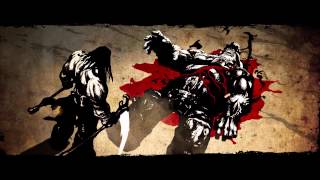 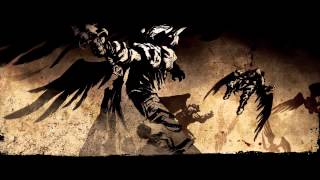 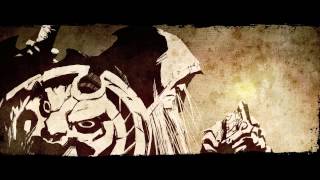 Powerhouse Animation Studios had the privilege of working with Joe Madureira and the very talented team at Vigil. Vigil was a true art driven studio. Powerhouse was given reign to try out several styles of animation for the video game cutscenes and worked with Joe Madureira and his team to arrive at the final style that was used (and imitated by others subsequently). Darksiders had a very rich and deep back story and it was a privilege to use After Effects and traditional animation to bring that story to life in the game.